Every game comes direct from publishers 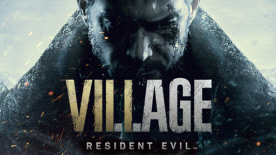 You can earn up to {{ product.xperience }} XP

This product will activate in the region of purchase.

This product is currently a pre-purchase. Find out more

This game is currently in Early Access. Find out more

Details of the operational period for Resident Evil Re:Verse, including commencement of availability and any potential announcements relating to the end of service, can be found on the official website:

Please note that, depending on the timing of your purchase of Resident Evil Village, Resident Evil Re:Verse may already no longer be available, and/or the title may become available through other means in the future.

You can earn up to {{ product.xperience }} XP

This product will activate in the region of purchase.